Ms Cox was there to talk about her extraordinary work as a senior engineer on the Mars Curiosity Rover Team, entitled “Hitting the Road on Mars: From the 2004 Mars Exploration Rovers to MSL: Curiosity”.

The event was hosted jointly by Women in Technology and Science Northern Ireland (WITS NI), QUB School of Mathematics and Physics and the QUB Gender Initiative and sponsored by NYSE Euronext.

Women in Technology and Science (WITS) now has over 40% of its membership based in Northern Ireland and today’s event highlights the close relationships and teamwork between entrepreneurial and academic women North and South.

The morning lecture event at the QUB Great Hall was designed to encourage 16 to 18 year old school girls to consider science and technology subjects and was opened by the US Consul General for Northern Ireland, Gregory S. Burton. Ms Cox addressed an audience of 160 female GCSE and A-level students and their teachers, presenting recent results from the mobile laboratory on Mars, the Curiosity Rover, and describing her career path.

In the following session Nagin Cox engaged with over 100 third-level students, academics, industry professionals and amateur astronomers, answering questions on her most recent work.

Speaking of her visit to Belfast Ms Cox said “I am delighted to be in Northern Ireland to share some insights into my work with the Mars Exploration Program. I pay tribute to local bodies like Women in Technology and Science and MATRIX who share my belief in the boundless potential of women in fields that they have traditionally been under-represented in. I hope that my own experiences will help and empower young people as they make important decisions regarding their professional future”.

Nagin Cox’s visit to Northern Ireland was facilitated by the U.S. Consulate in Belfast. The US Consul General Mr. Burton welcomed Ms Cox’s visit to Belfast adding, “We are delighted to host Nagin Cox as part of the Department of State’s U.S. Speaker Program. We hope that her fascinating achievements in space exploration will provide inspiration for more young women to embark on a career in science and technology. We are grateful to Queen’s University Belfast, the NYSE Euronext, the Northern Ireland Assembly’s All-Party Group on Science and Technology and to others for their support with this visit”.

QUB Physics Lecturer, Tom Field commented, “Nagin Cox is a ground-breaking engineer who will show local school students that the sky’s the limit for everybody in terms of careers in science and technology”. The WITS NI Chair, Jaine Blayney, added, “WITS NI are delighted to co-host these science outreach events with QUB. Recruiting more girls into science is only the first step, ensuring that they remain and progress within their chosen field is the next challenge.”

Biography: Nagin Cox joined Jet Propulsion Laboratory (JPL) in 1993 and has since served as a systems engineer and manager on multiple interplanetary robotic missions, including NASA/JPL’s Galileo mission to Jupiter, the Mars Exploration Rover Missions and the Kepler telescope mission to search for earth-like planets around other stars. 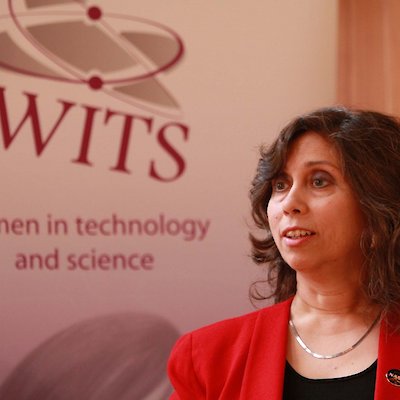 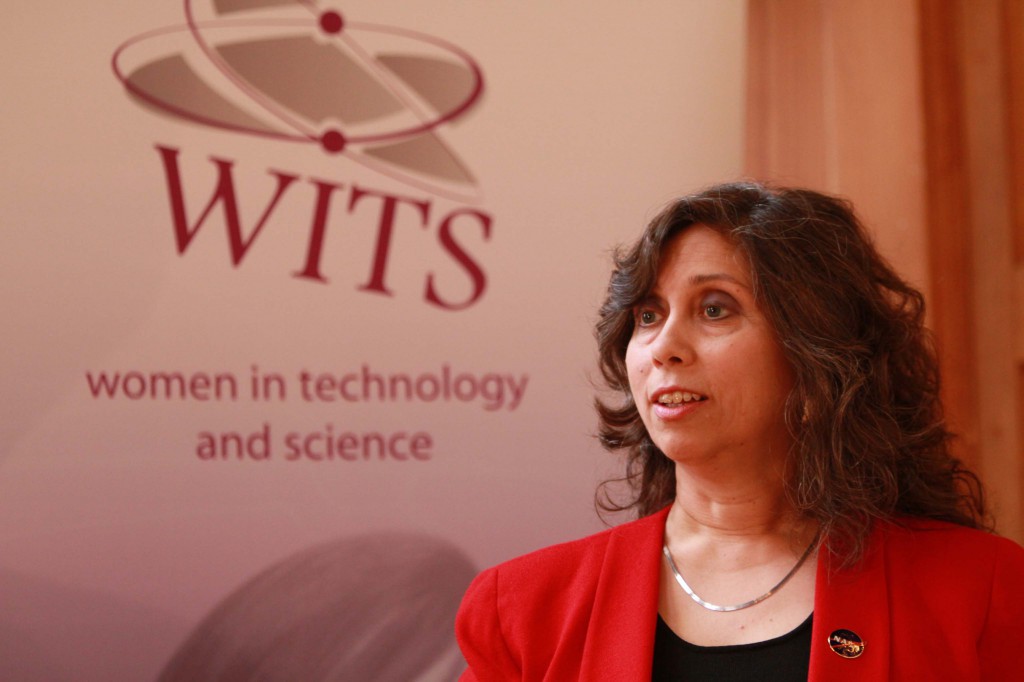 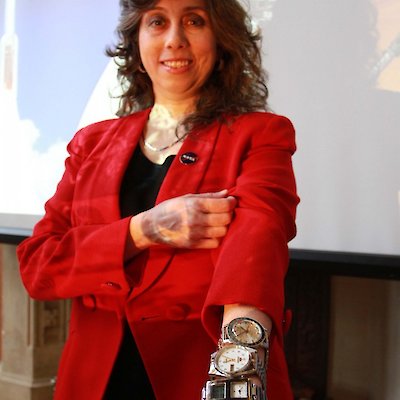 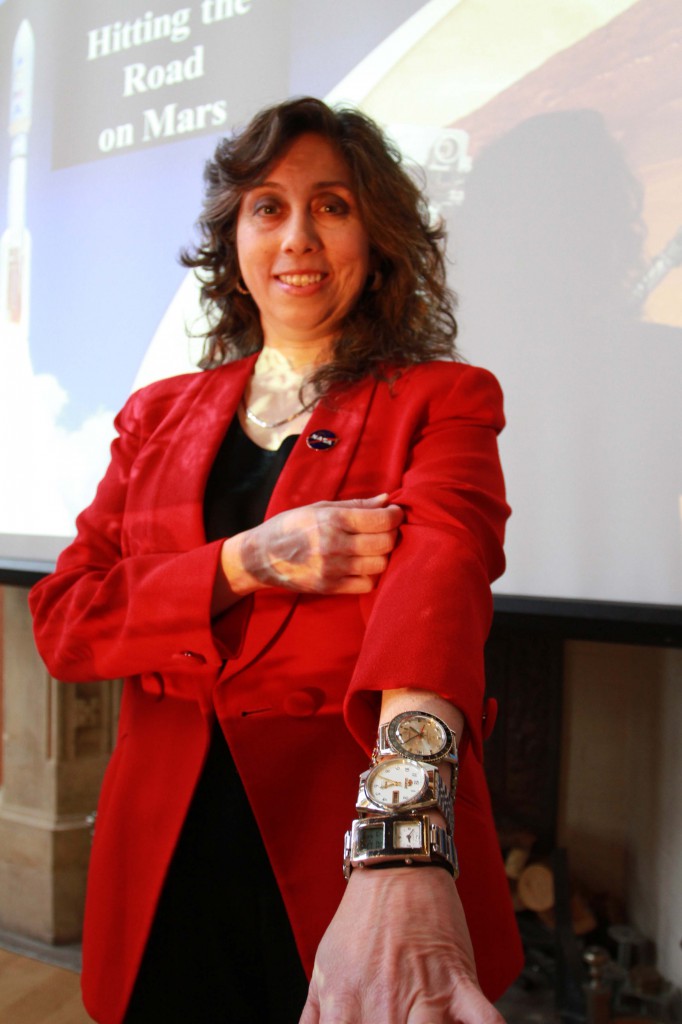 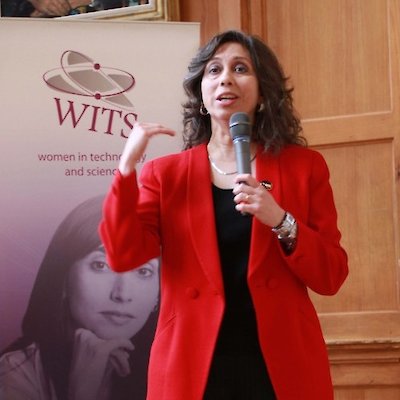 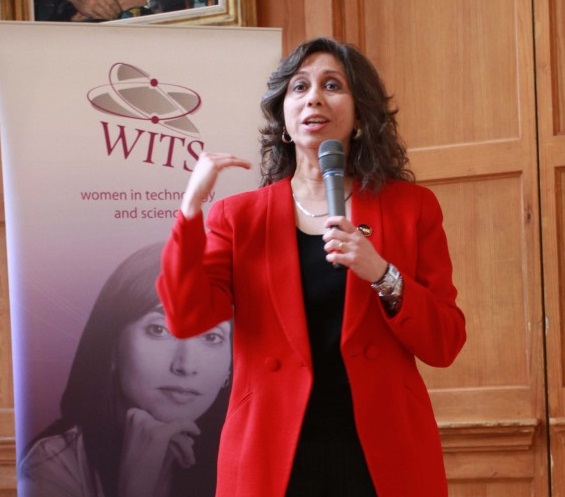 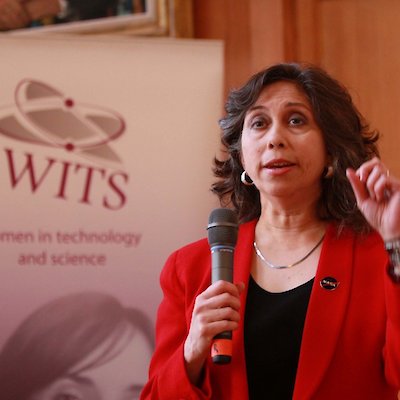 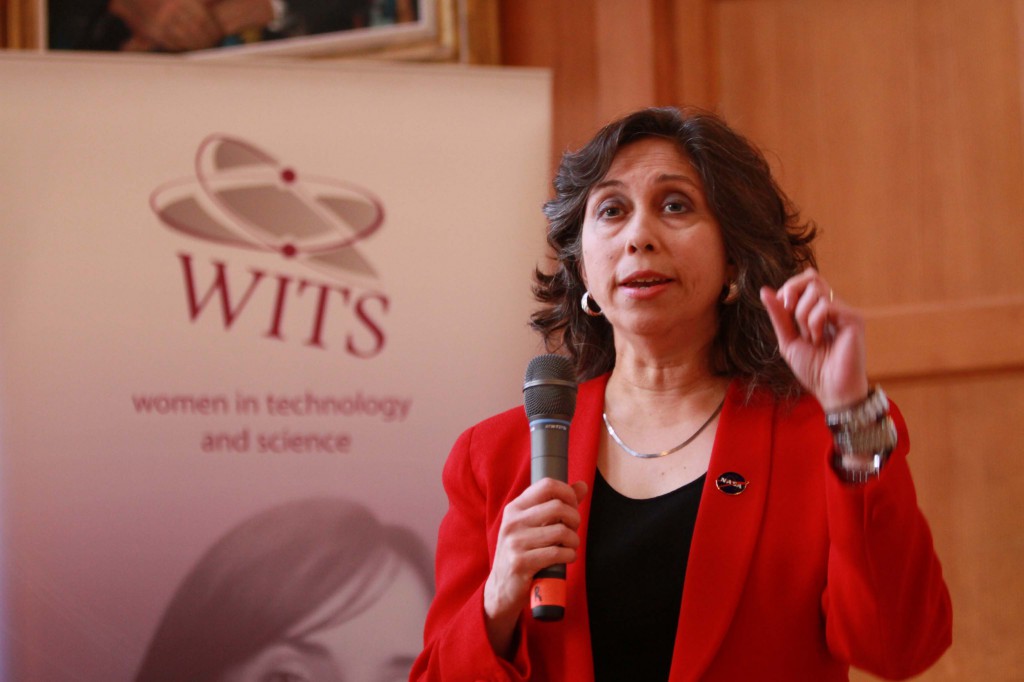